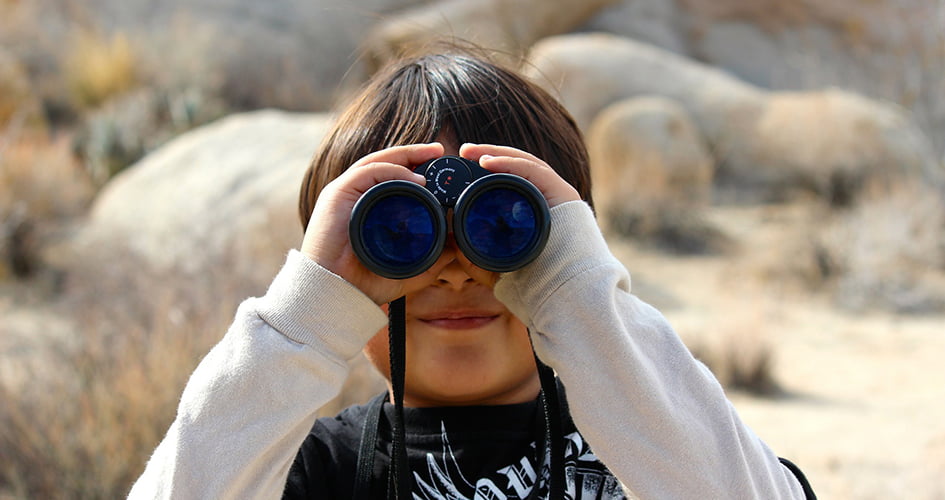 The 5 definitive Digital Workplace trends for 2021

With working from home becoming more widespread in 2020, there is an increased requirement for organizations to deliver on strong digital workplaces. Whilst requirements differ from company to company, we start to see some patterns that are universally important to all organizations. So here are my predictions for what we'll see more of throughout 2021.

Trend 1: Microsoft Teams will become the platform of choice

Microsoft has been on a roll in 2020. Teams has reached 115 million daily active users in October, thus considerably widened its gap to Slack.

They have also introduced so many improvements to Teams, especially around meetings. But there were also a number of harder-to-spot improvements that signal something else:

I think these improvements are more than a simple testing of the waters: Microsoft is starting to see Teams as a "hub" for your work. After having introduced so many features in 2020, Teams now supports anything from employee communications, collaboration, personalization and even "apps" for self-service or other workplace applications. 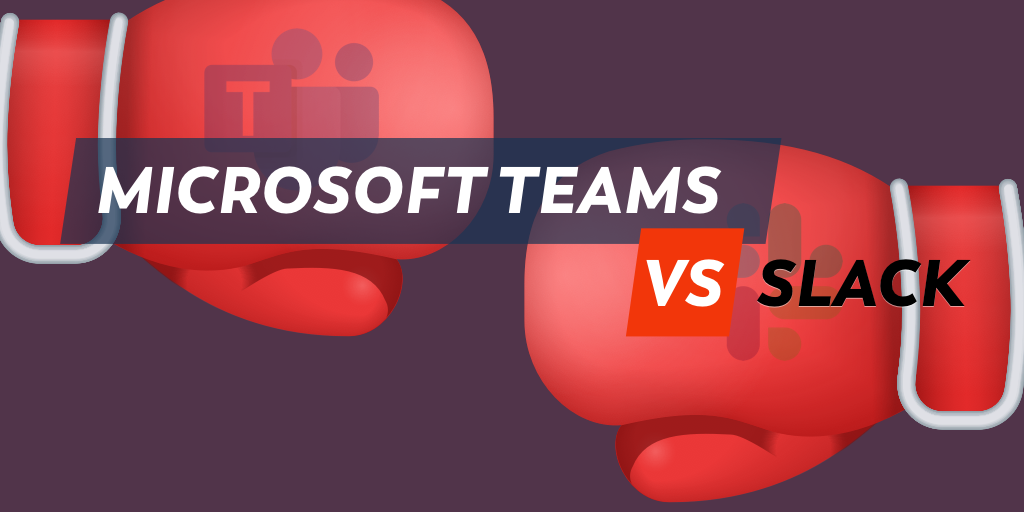 It's becoming the home screen or "operating system" for everything your work touches, in a manner that's more flexible and permeable than SharePoint + Yammer ever was. If you're still undecided which platform will win – Slack or Teams – don't let recent news fool you: It's going to be Teams.

SaaS business apps are now the norm. While for many, moving into the cloud has made things cheaper and less complex, more and more organizations are starting to see certain 'fault lines' when it comes to data "interoperability".

With lots of different browser tabs to hunt for and copy-and-paste in between, the "modern" workplace experience can feel a little broken to end users. 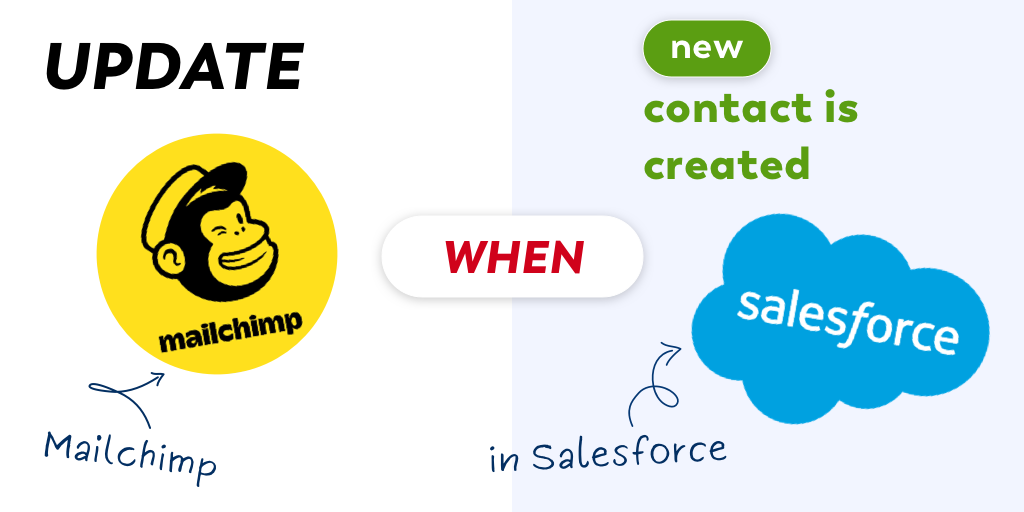 "Recipe" for automation across business apps

That's where automation comes into play. Automation services let users create little "recipes" that take a cue from a source application as a trigger to create or update data in another system. The popular app Zapier has grown to over 3 million users in 2020, while other providers like Workato (source) or Integromat (source) are seeing similar growth of their own.

To make these services be able to "read" or "write" their data, they require what is called an API. That's like a standardized, machine-readable way that applications can exchange their data with securely. Having been of somewhat limited use in the past, APIs have suddenly become a huge bottle-neck in providing Automation services.

Imagine you want to read out "all customers that have joined between 90 and 180 days ago" from your source app, in order to create a targeted campaign. But if your source app doesn't support such a specific request with its API, then you're just back to exporting data to CSV and doing the job by hand.

In a roundabout way, through the exponential growth of Automation services, organizations are pressuring software providers to rapidly ship more capable APIs. They need to provide all the so-called endpoints, that users would like to draw on for their Automation "recipes".

2021 is going to see even more emphasis placed on such APIs as product requirement frameworks are now making a point of specifically checking what "triggers" different applications offer in places such as Zapier or Microsoft PowerAutomate. Successful SaaS providers that react to this trend, by being more "open" about their data, will see stronger customer growth 2021.

Trend 3: What constitutes Intranets will change

Leaders in successful digital workplaces have learnt that it's not a single specific tool that makes the success, but the way in which applications are combined and mutually enhance each other. Tools like Slack or MS Teams seem like a chat tool on the surface, but beneath that, they are integration powerhouses providing 2,000 and 700 integrations respectively.

In contrast, most non-SharePoint Intranets can only dream of such numbers. Lack of integrations prevent many popular Intranets from scoring high in terms of their Digital Workplace ability. Add to that the fact that most users hate their Intranet, and it's a perfect storm. 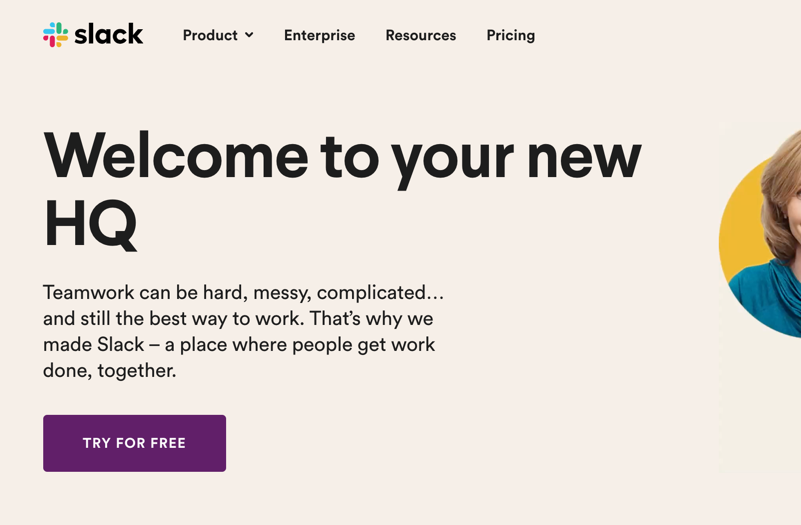 Hence it's only too right that the definition of an Intranet might change. Where work gets done, is what is the Intranet. That's in fact exactly the claim Slack makes when they define themselves as "your new HQ".

Or look at Microsoft that have created a new SharePoint tab for Teams, beaming the Intranet's homepage straight into Teams.

Teams is, after all, where people to do most of their work. Doesn't that make Teams kind of your Intranet? 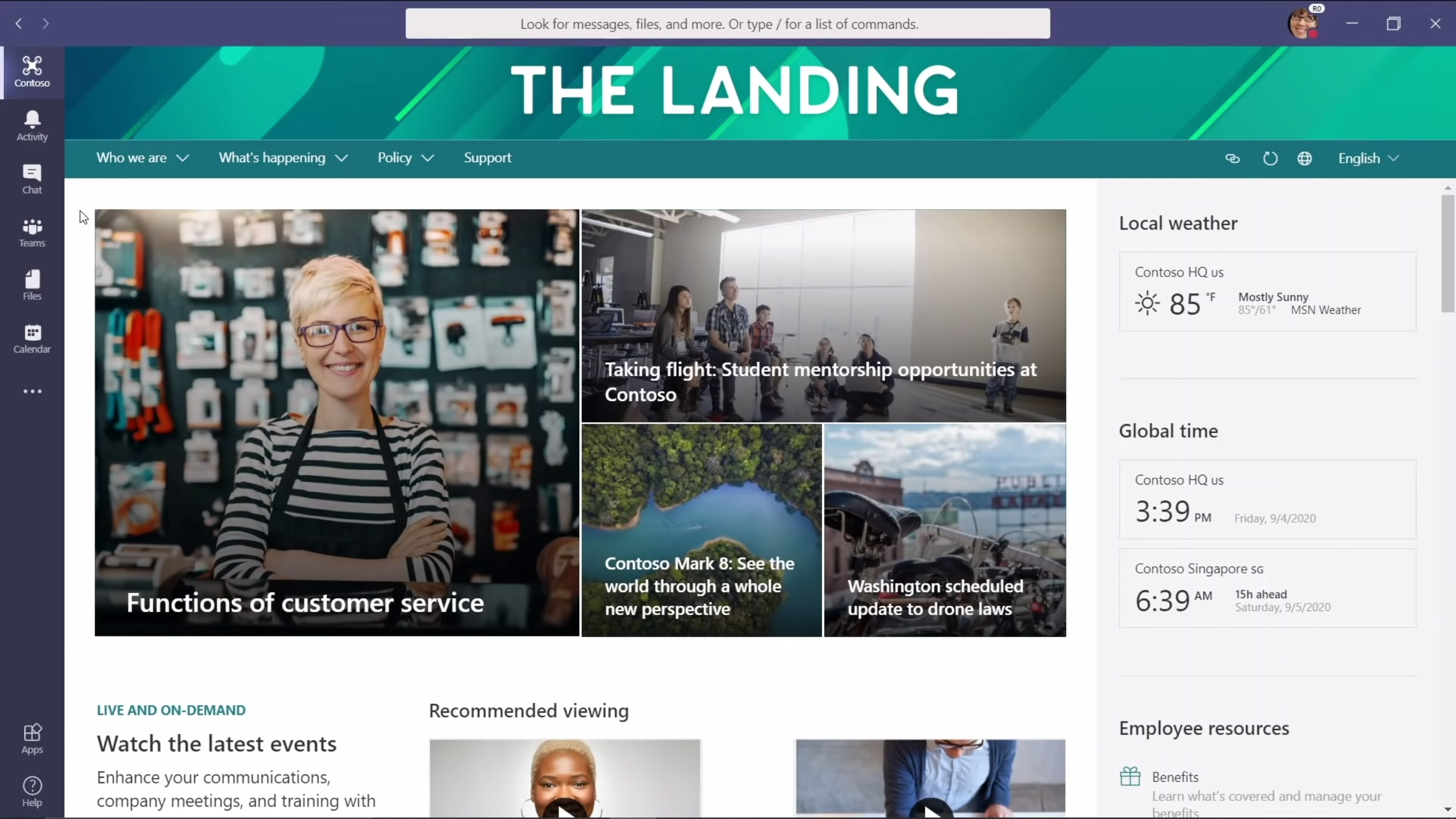 Instead of making "Intranet" a dirty word, it seems the definition of what an Intranet is will shift next year – to just mean the place where people successfully manage to get their work done. Where it leaves legacy intranets, however, is another question; are they just better CMS?

Trend 4: The AI bubble will burst

Gartner predicted it, and marketing departments did not disappoint: Everything nowadays has "AI" or "ML" in it.

Turns out, just like Gartner predicted, it obfuscates the true benefit of a product and can even hinder getting the message across. Who would've that if something is stupid but it has a real benefit, it's not actually stupid.

There is actually a whole term called Artificial Stupidity that examines the conundrum that not every pain point needs a deed learning algorithm thrown at it for an adequate solution. Arguable trend #2 is already a first example of delivering a real benefit to users (connecting different business applications), without falling into the "AI trap".

Considering this, I predict that in 2021 we'll see a bit more straight talking in B2B marketing.

By 2022, which isn't that far off, 70% of knowledge workers will talk to chatbots daily. However there are some question marks around how to best manage multiple chatbots.

Different bots favor different platforms, i.e. IBM Watson and Botpress favor their own web chats, while Dialogflow seems to be more focused on integrating within other messengers via bot users.

If you have multiple teams creating their own bots, that could invite fragmentation and potential security loopholes; so far both areas left largely unanswered by the industry.

And if chatbots take off, there is also a question around how to manage their sheer number. Imagine you have, say, 50 chatbots in use throughout the organization.

Some of these may be very niche, e.g. requesting business cards or updating your personnel file; while others may be very broad in scope like a general smart assistant. Without properly advertising your niche bots, users could erroneously assume that if the 'main' bot doesn't handle a query, then it's simply not available. How do you advertise the niche bots so users know they exist?

Enter the concierge bot. It can be either a bot on it's own that sits above all the other bots and kind of acts like a directory. Or it can be a function within the "major" bot in use, to identify when a query could be best handled by handing it over to a more specialized, niche bot.

Just like smartphone apps are typically pretty narrow in their use case and there is an "app for everything", chatbots will also require ways that users can discover and navigate in-between them. Concierge bots were sometimes referred to as "master" bots, or more fittingly simply "main" bots.

I predict that concierge bots are going to be a natural next step as chatbots proliferate through organizations in 2021.

So there you go: five things we should reasonably start to see in 2021. Do you think these predictions are too far-reaching? Anything you'd like to add to this list in your opinion? Let me know in the comments 👇😊