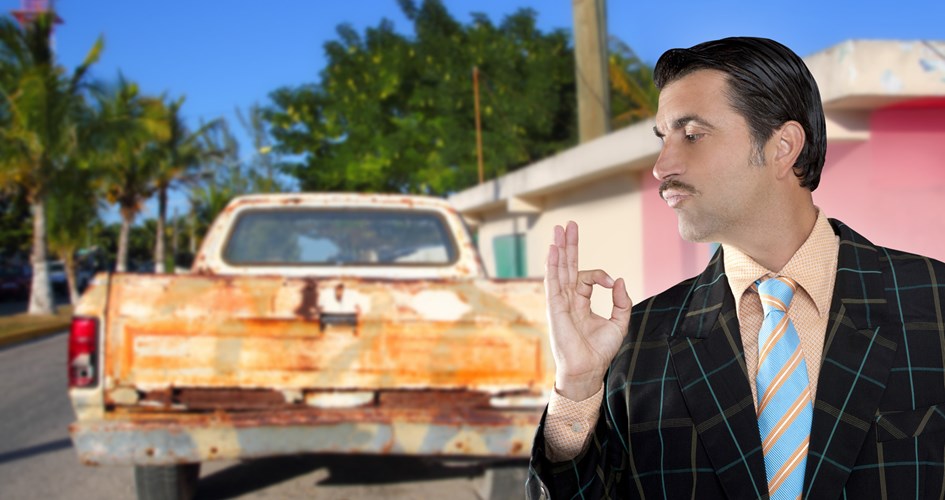 SharePoint runs between two thirds to 70% of all Intranets, but not many people know that it also powers over 55% of all Social Intranets. It dominates this market despite the fact it isn't a 'true' Social Intranet.

Out of the box at least SharePoint doesn't offer any ratings, blogs, forums, videos or social networks and profile pages. Therefore to make SharePoint a Social Intranet, users need to either add on customizations or opt for a suitable SharePoint-in-a-box solution.

It is estimated that only about 1 in 10 organizations run successful Social Intranets, partly because of an oft-cited Gartner quote:

That’s surprising to hear given the presumed benefits closer collaboration through Social Intranets is supposed to yields for businesses.

Maybe it’s not surprising then that in 2016 even Social Intranet heavy-weight “Jive” announced cost cutting and realignment plans saving the company around $10M a year. They admitted that, despite having a superior product, it’s lacking vision and leadership. Some think that with Microsoft, Google, Salesforce, IBM and SAP all offering similar Social tools, the market is increasingly oversaturated which will make a realignment of any kind challenging.

The landscape as it has shifted since 2011 now values ecosystems at least as much as the features themselves, which means bigger vendors of entire business app suites will be able to leverage their clout even better in the years to come.

But maybe their product strategies can spur a new hunger for social, which is necessary given that most CIO’s are not really sold on the idea, as CMS Wire reports. They are astounded to see that far less than 0.5% of their employees contribute content to an internal version of LinkedIn, and see tumbleweeds rolling through their crowdsourced Q-and-A boards.

In another example a company has created a “griping wall” on their Social Intranet where employees can post problems and annoyances anonymously; only to find out that it has attracted zero attention. All this stands in stark contrast to Facebook, LinkedIn or Glassdoor – all platforms where employees are vocal, engaged and active about work issues. So it seems most companies have trouble applying the success of consumerized social networks onto their internal tools. This is further contributing to the label that “all this social” is just a “gimmick”.

But, depending on your position, that doesn't mean social is per se bad, let alone dead. Startups like Slack, Hipchat or Facebook at Work are all much-hyped, up and coming entrants which, if successful, will probably eat a good portion of the already divided cake. Whether their approaches are different and unique enough to change executives attitudes remains to be seen.